2013 Mercedes Benz Fashion Week kicked of in New York last night with the 10th Annual Style Awards! I was there for the fabulous party that was held at Lincoln Center and everyone’s favorite fashionistas were too! From Elle’s Creative Director, Joe Zee to Victoria Secret Angel, Lily Alridge all of fashion’s heavy weights came out to celebrate! My gorgeous pal Nicole Richie hosted with an enviable 6 look wardrobe change that would make any fashionista salivate. Jesse, in Calvin Klein, and I, in Alice and Olivia, sat front row as Rachel Zoe won for Stylist of the year, Kate Upton received Model of the Year and many more of fashion’s elite were praised for their style and contribution to fashion. Here are some inside pics!

Beginning with BCBG by Max Azria 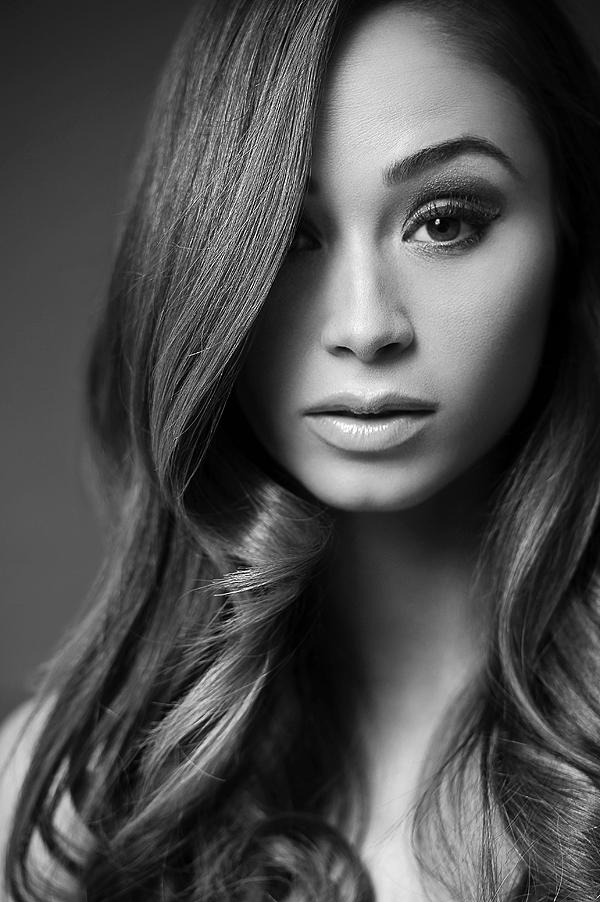